The key messages of the Memorial Quilts are:

Your Legacy Lives on Memorial Quilt

The Your Legacy Lives On Memorial quilt was SEFF’s (South East Fermanagh Foundation) first Memorial Quilt and contains individual patches to a range of atrocities and victims based particularly but not exclusively in the Co. Fermanagh and west Tyrone area. Within the quilt are remembered three brothers- the Grahams. The 70 plus patches remember those from military, police, prison service and civilian-based backgrounds.

A Patchwork of Innocents Memorial Quilt

A Patchwork of Innocents Memorial Quilt contains a powerful centrepiece in the shape of a heart which seeks to raise awareness around the cost of “The Troubles” upon our youngest- under 16’s who lost their lives. Amongst those remembered is the youngest victim of “The Troubles” who was Alan Jack (5 months) murdered via a PIRA terrorist bomb in Ballymagrory, Strabane. 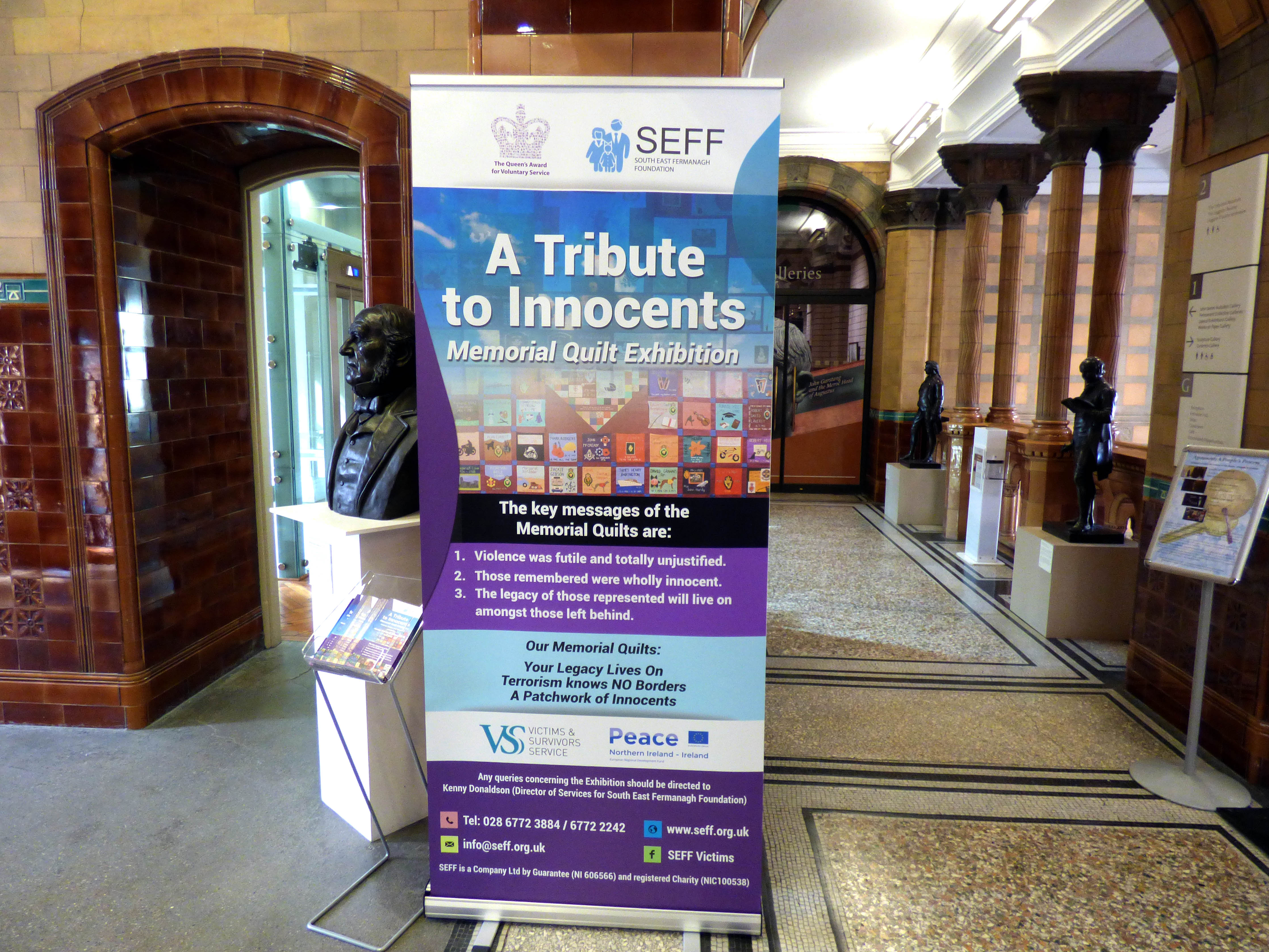 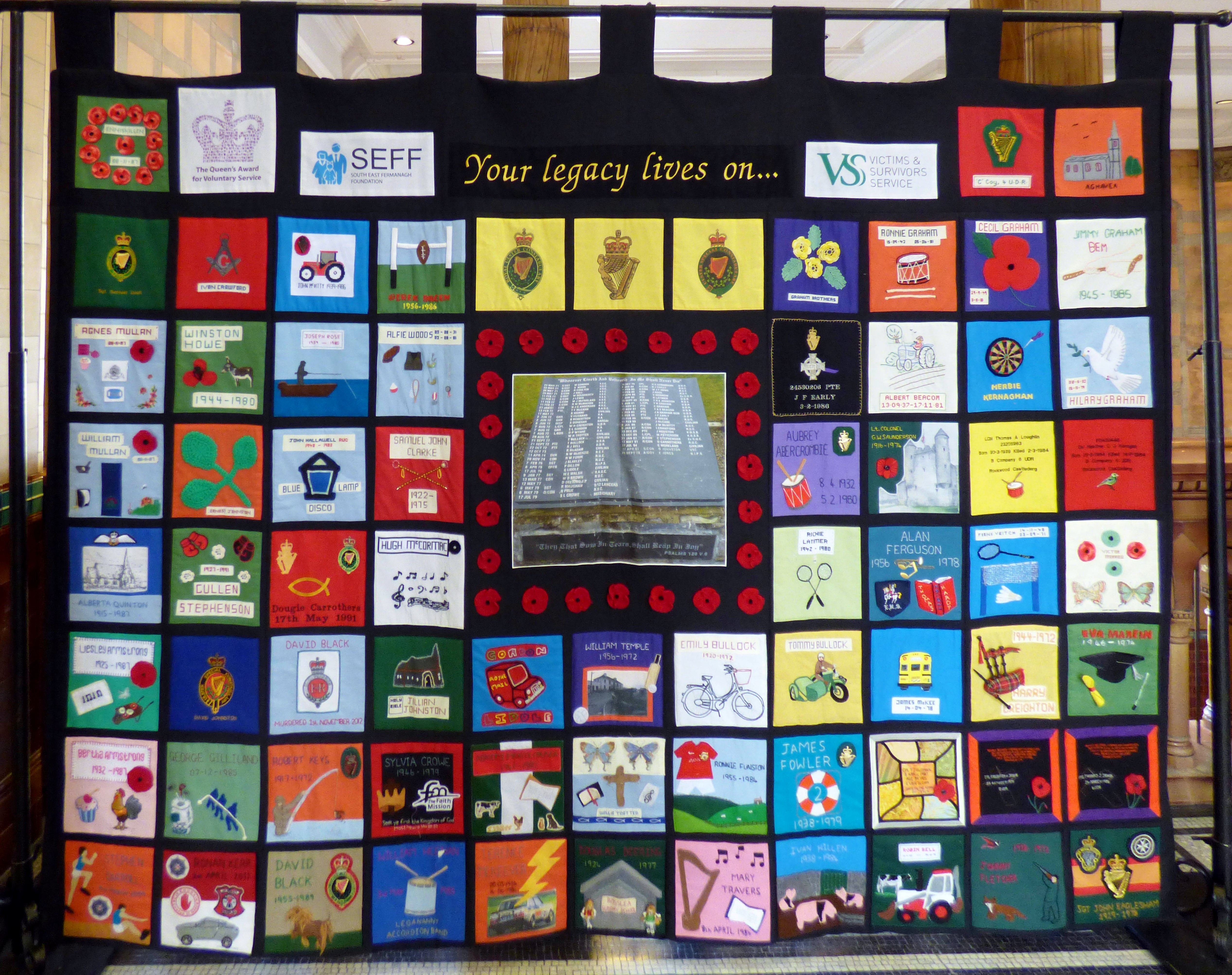 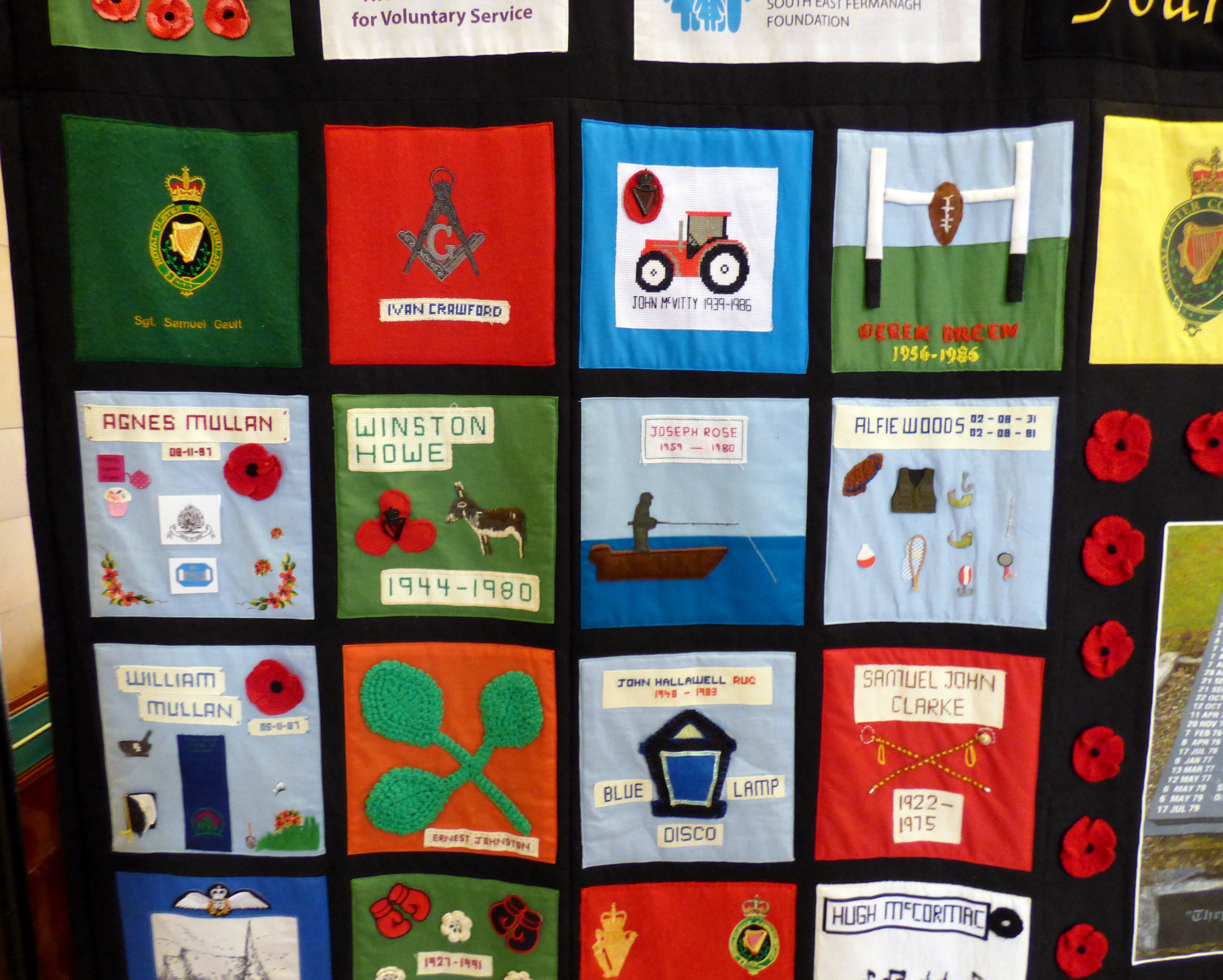 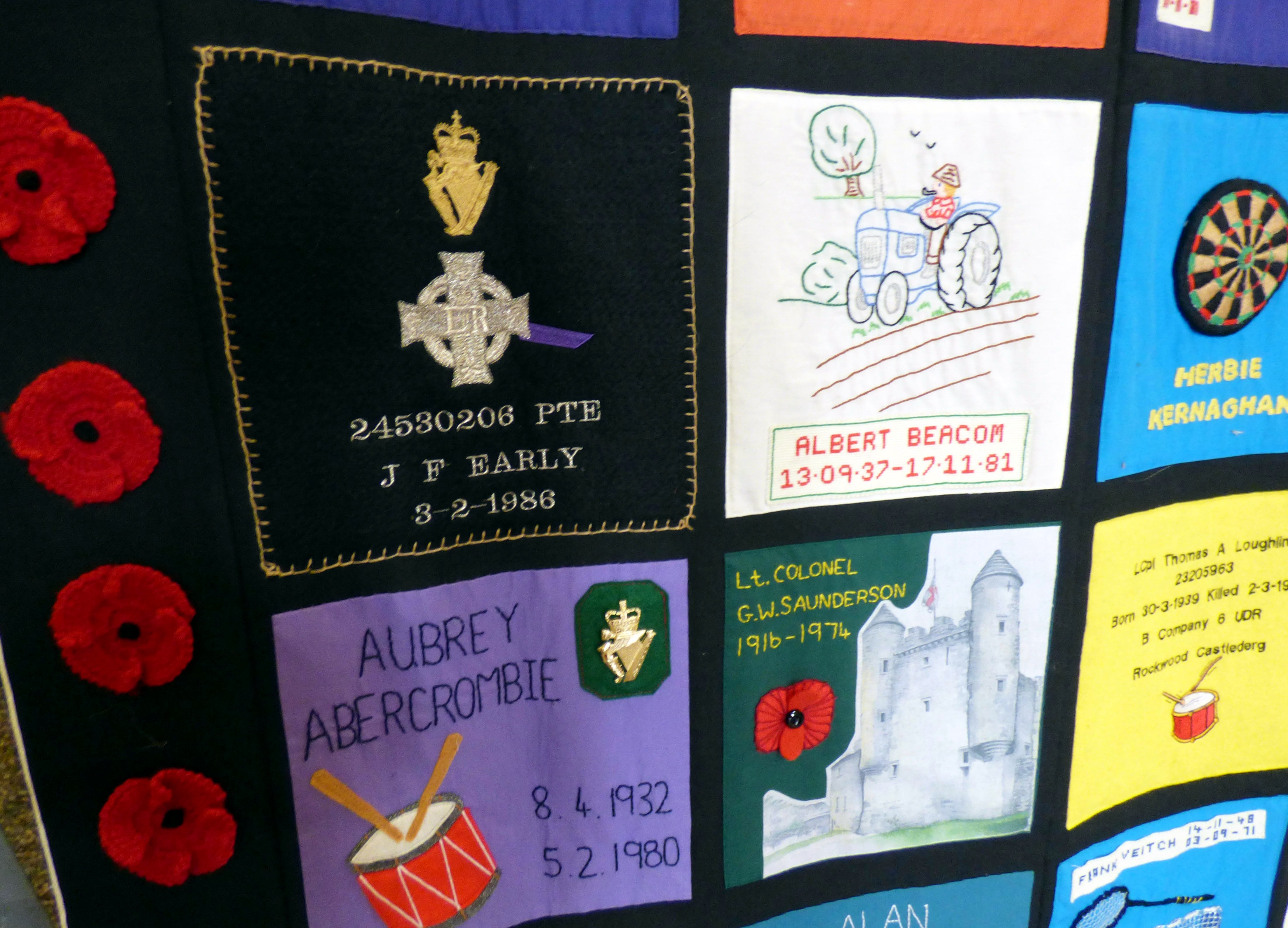 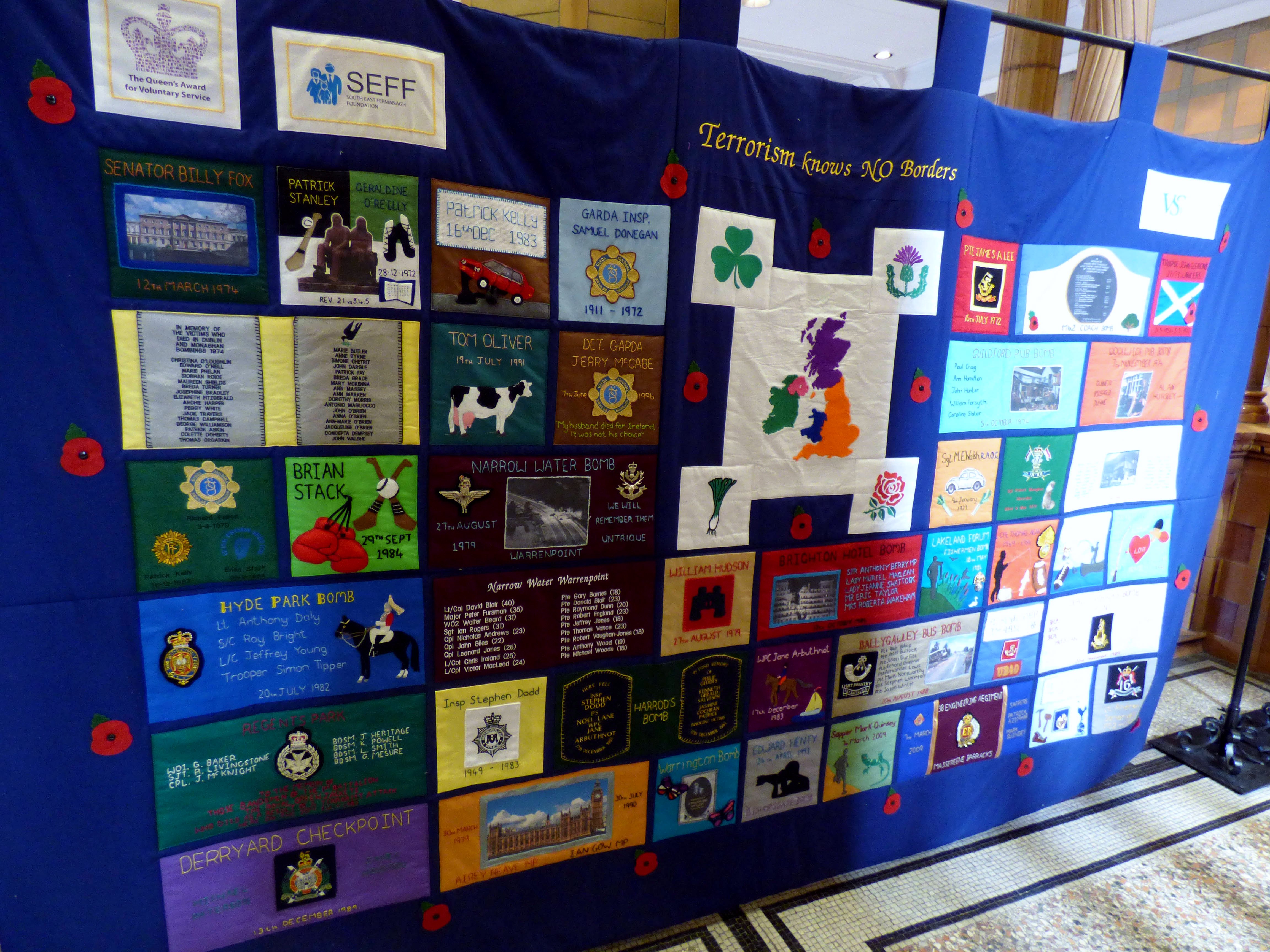 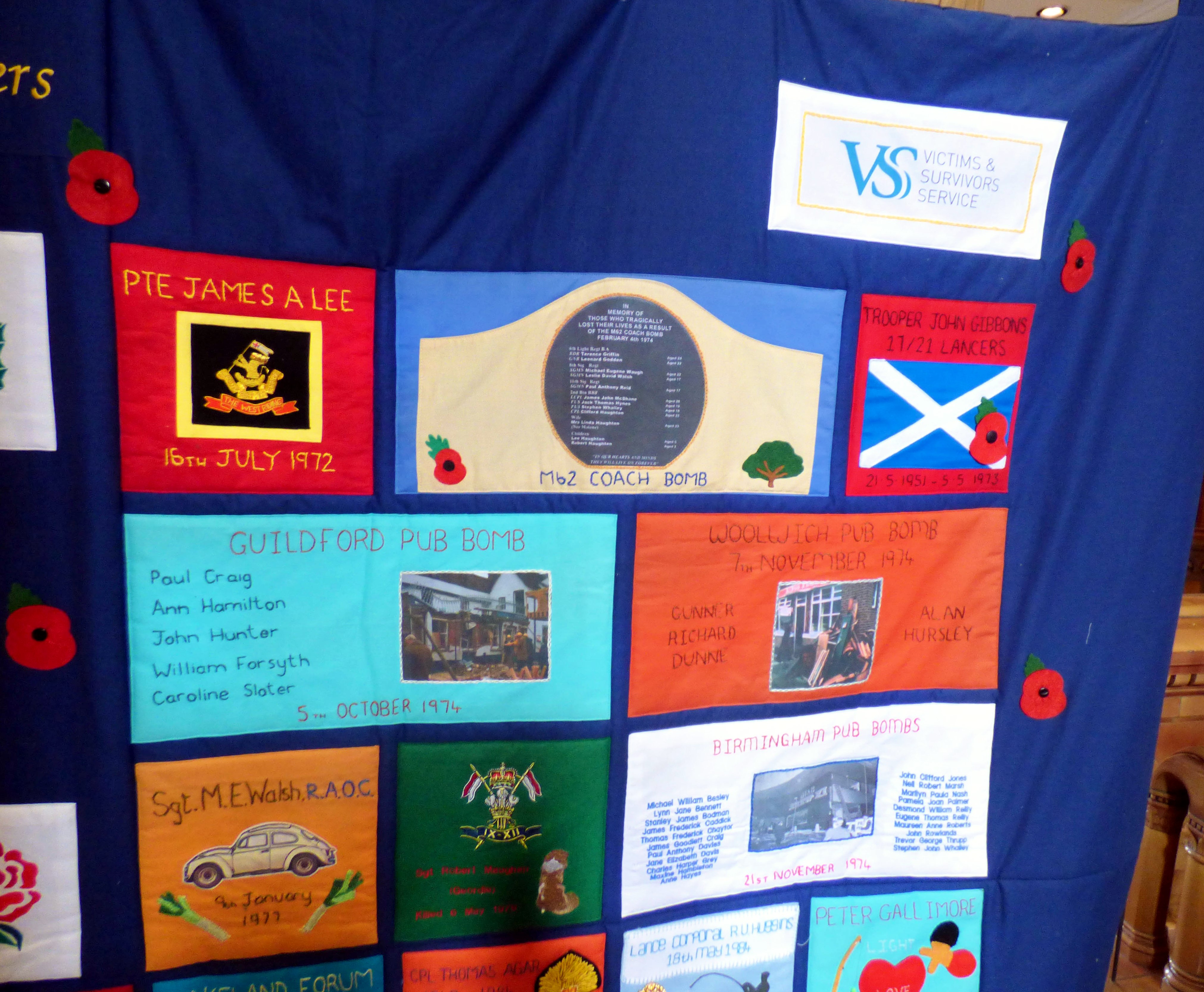 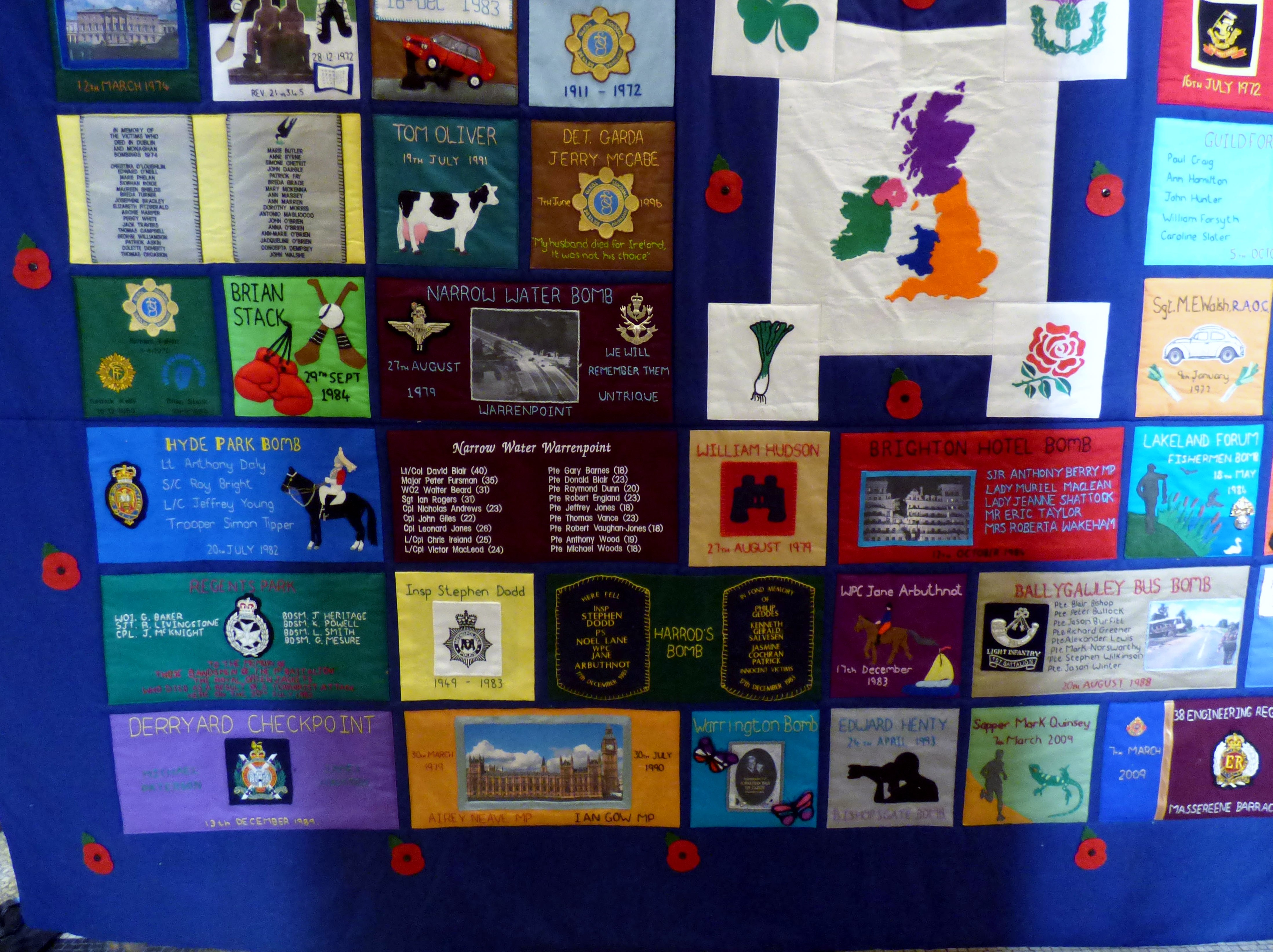 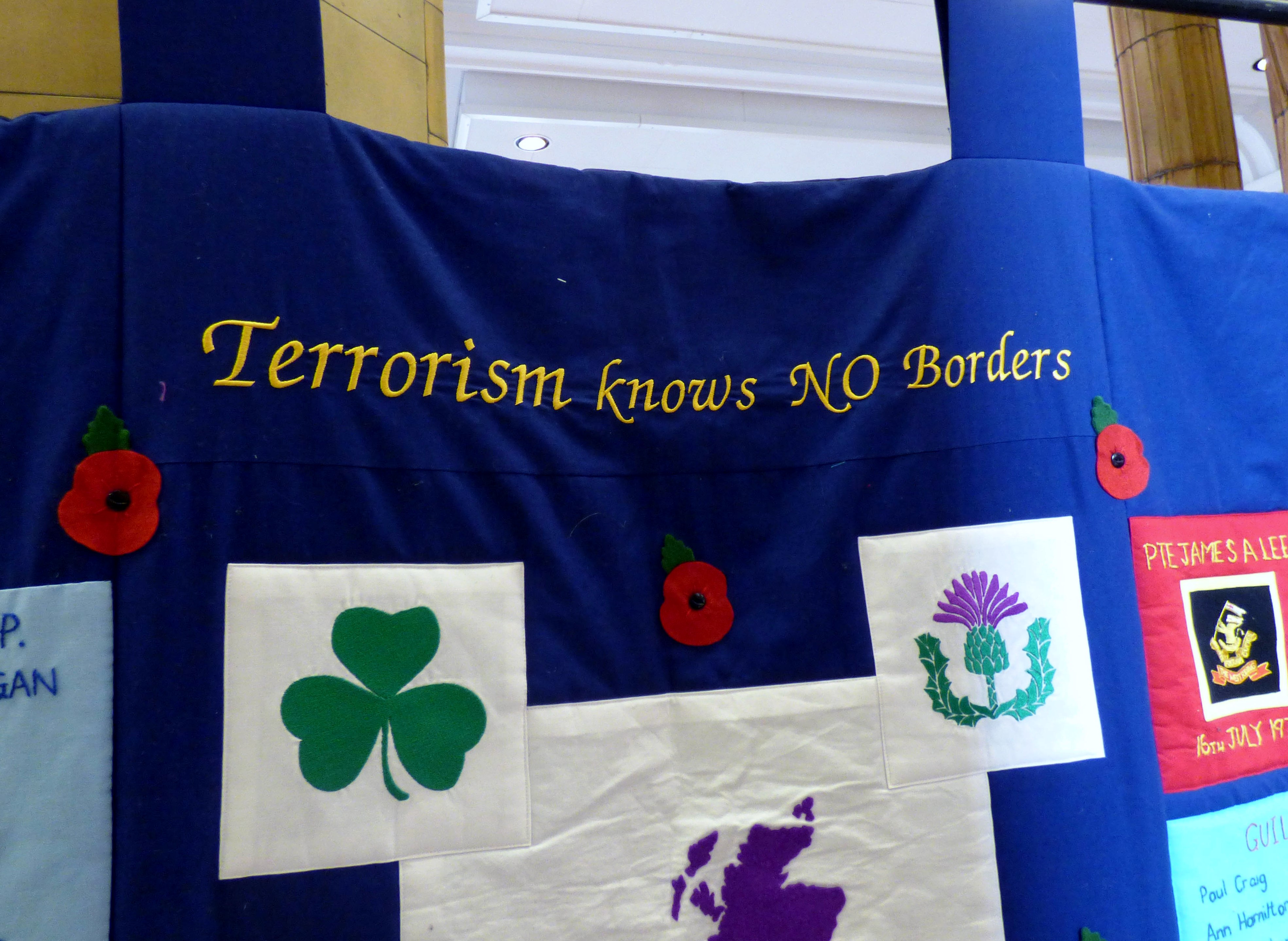 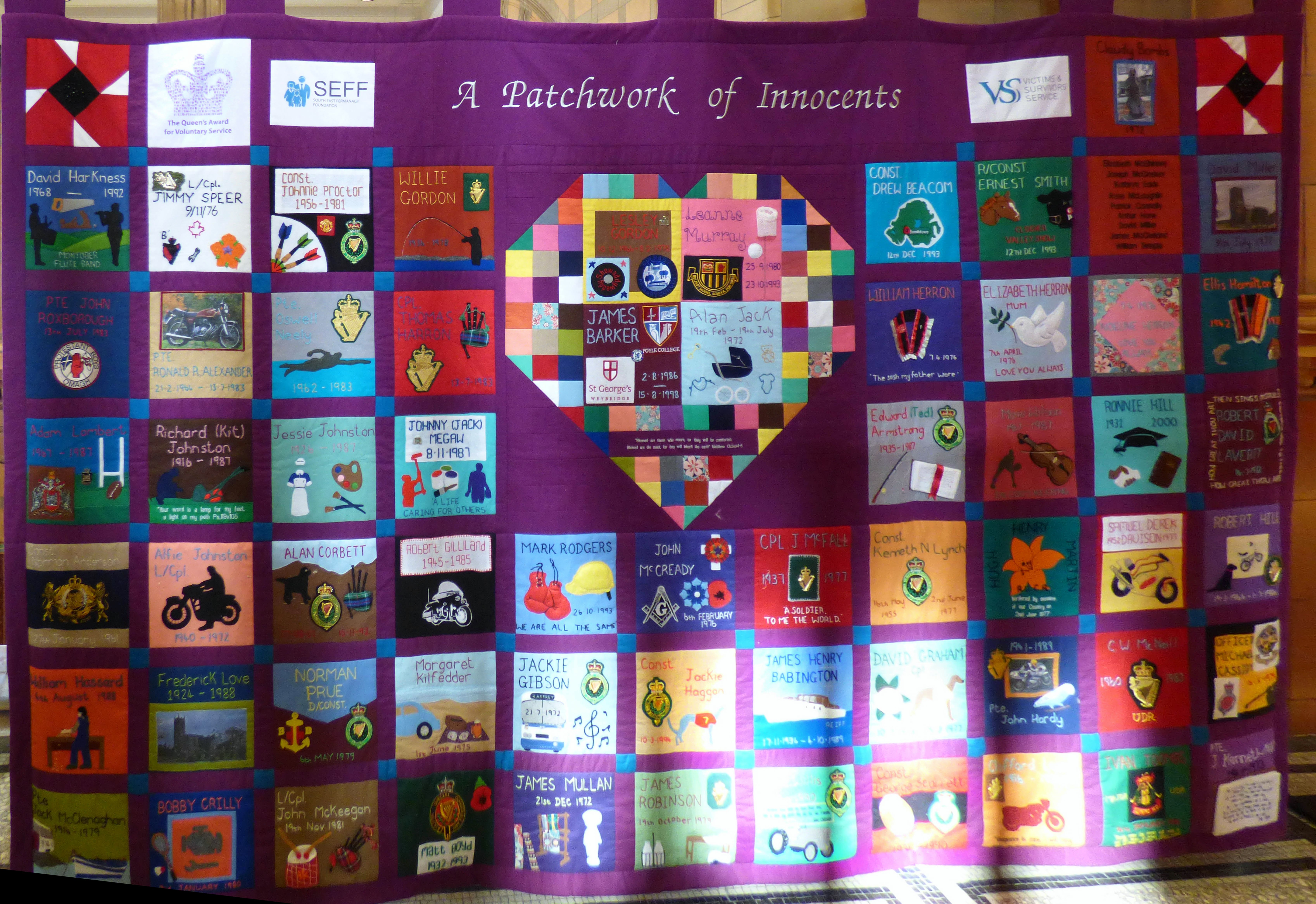 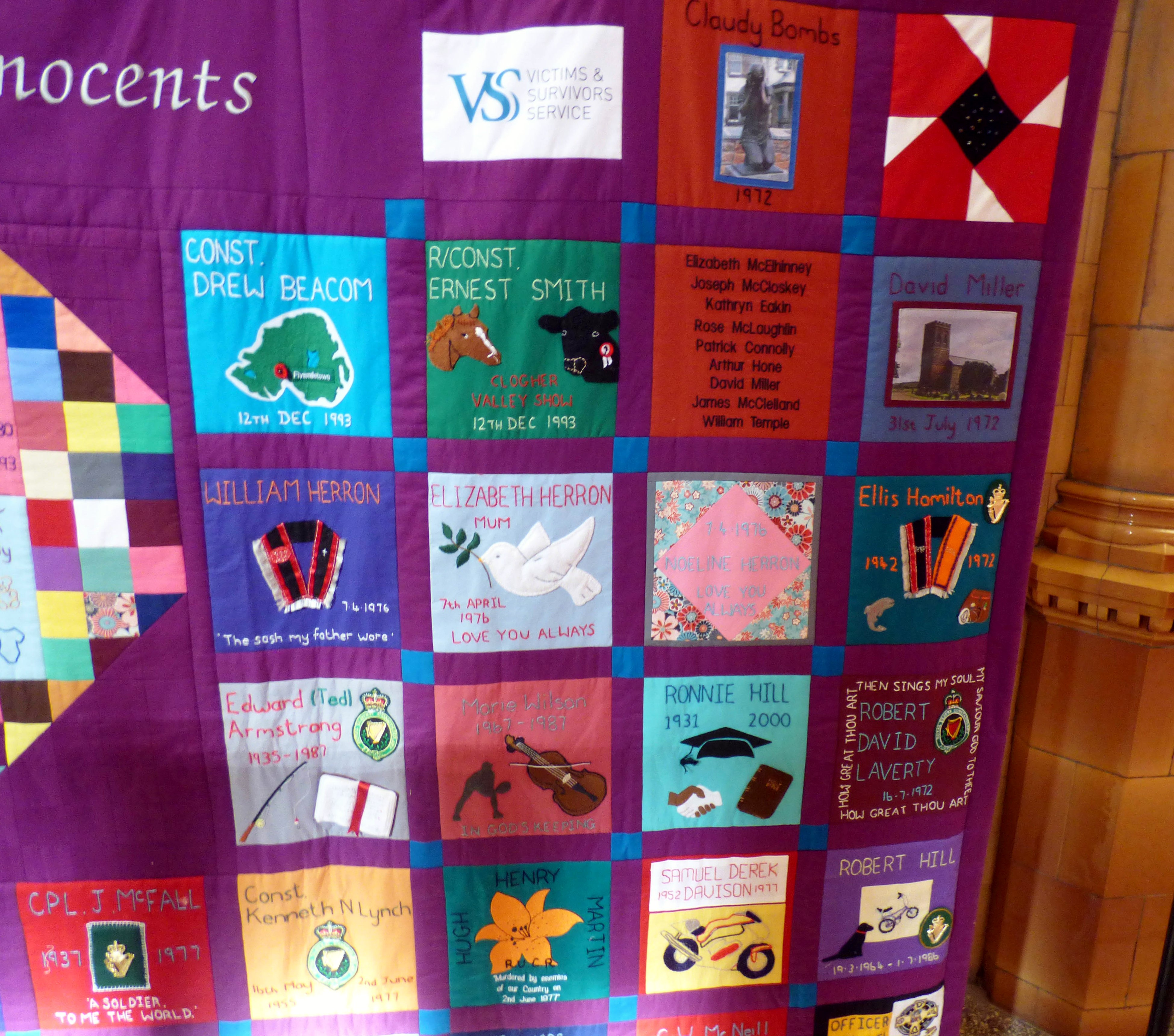 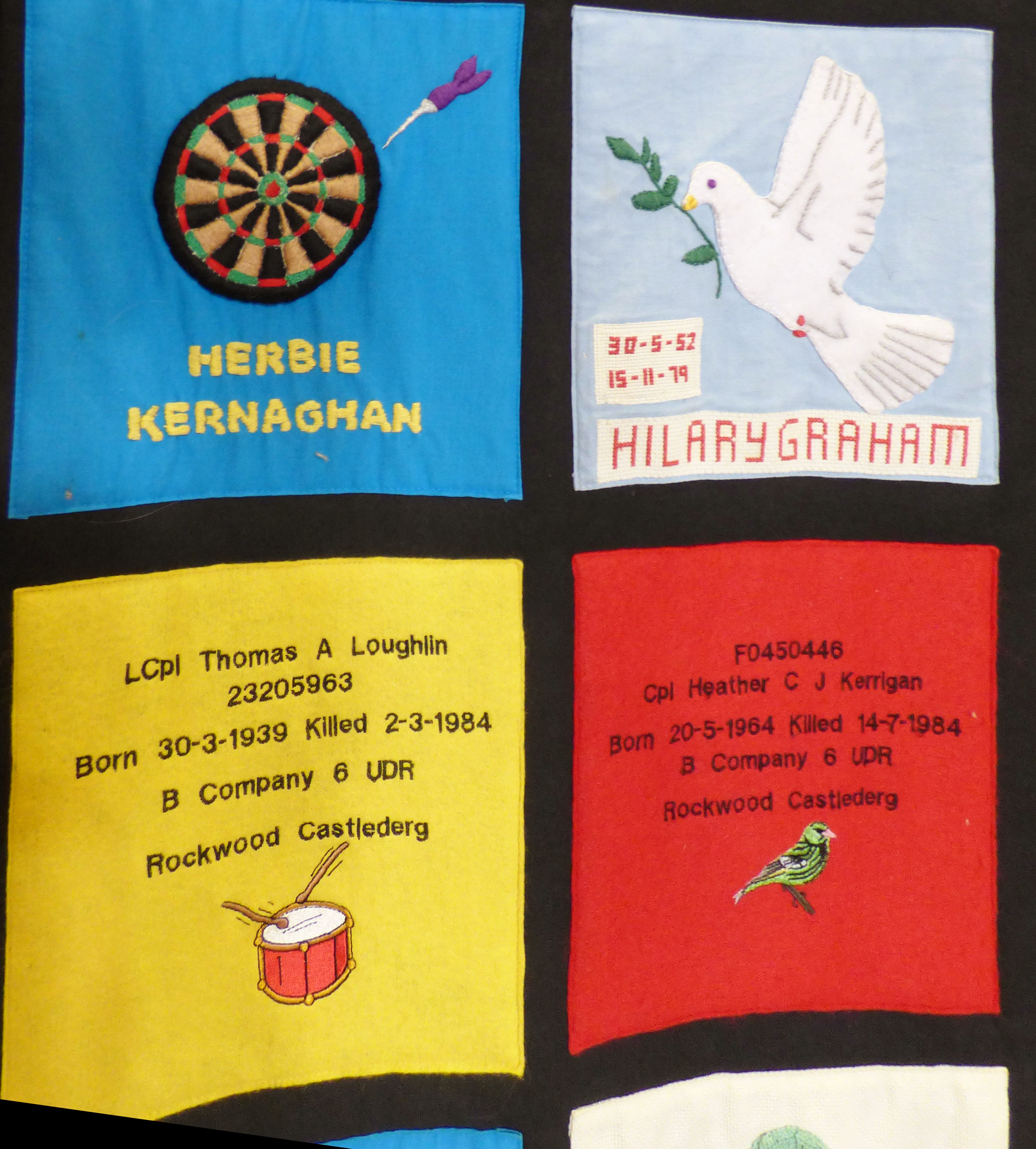