Interview for “The Australian” newspaper, August 2018

On 10th August 2018 some of our members were interviewed by “The Australian” newspaper, because the reporter Jacquelin Magnay heard that we were holding an exhibition to commemorate the 250th anniversary of Captain Cook, Joseph Banks and the first voyage of HMS ENDEAVOUR. We had a very interesting afternoon in the Maritime Museum being photographed. Here are some photographs of the day, but Jason our photographer has promised to send us the pictures he took. “The Australian” will be published on 25th August, so watch this space for updates! 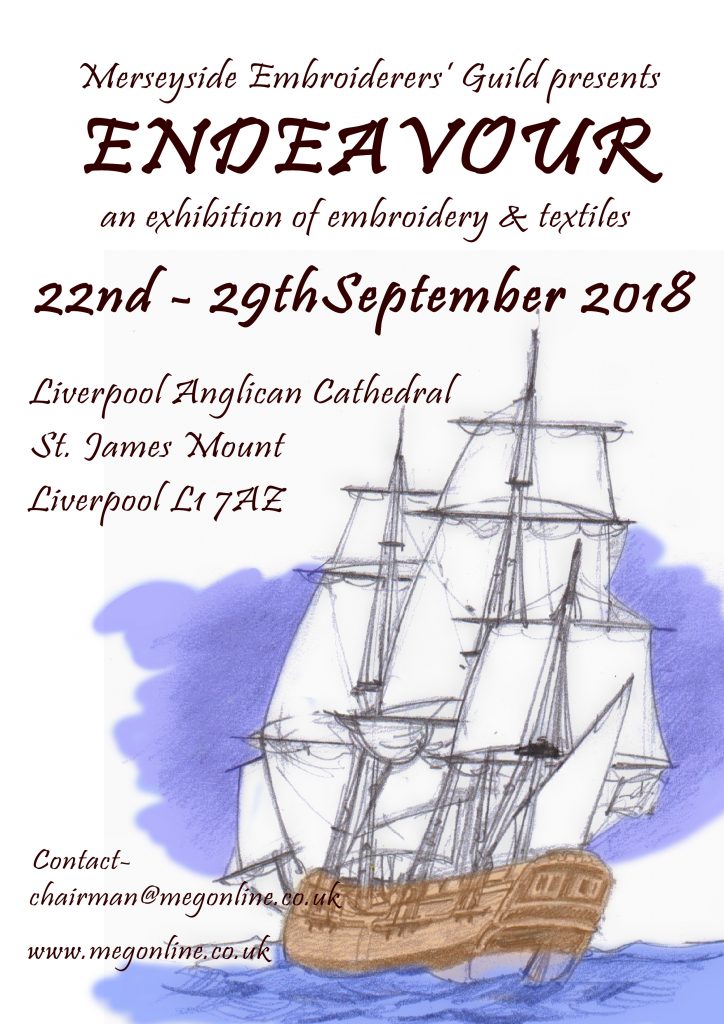